I received a copy of Estan: The Lucid Chronicles by David J Pearson in exchange for an honest review.

After the cliffhanger that Orson left us with, I was dying to get my hands on the next instalment of The Lucid Chronicles. And let me tell you, my friends, I was not disappointed by what Pearson delivered with Estan.

From what we learn about Estan in the first book, Orson, we already know she’s a rebel, an absolute badass, and ready to give her life for the resistance. Now, to follow the story from her point of view, we learn how full of emotional turmoil and uncertainty she actually is.

Talk about a complex character!

Let’s get into this, shall we?

Strong on the Outside, Soft and Vulnerable on the Inside

I know there’s a bit of a trope that out there that characters who have a hard exterior appearance are often some of the most sensitive, but with Estan, it actually totally works.

Previously, we know Estan as confident and sure of herself, ready to do whatever it takes to get the resistance organisation one step closer to overthrowing the current terrifying government regime.

In Estan, we learn that after what happened at the end of Orson, Estan has been left reeling by the implications and truth of what’s actually going on. (As she should be!)

Estan doesn’t want to put anyone else in danger, but given the nature of the situation, she has to make difficult choices. Turns out, Estan is a bit of an uncertain and shaken mess.

She actually holds quite a high position within the resistance organisation, Lucid, and is regularly given the more difficult and dangerous jobs, as the leader knows she will handle them no problem.

But in Estan, we learn that these missions are taking an emotional toll on our lead character, making her fearful and, dare I say, neglectful in her responsibility and decision-making.

Still, Estan is a wonderful character who uses this vulnerability to make compassionate choices that affect the main gang fighting for Lucid. 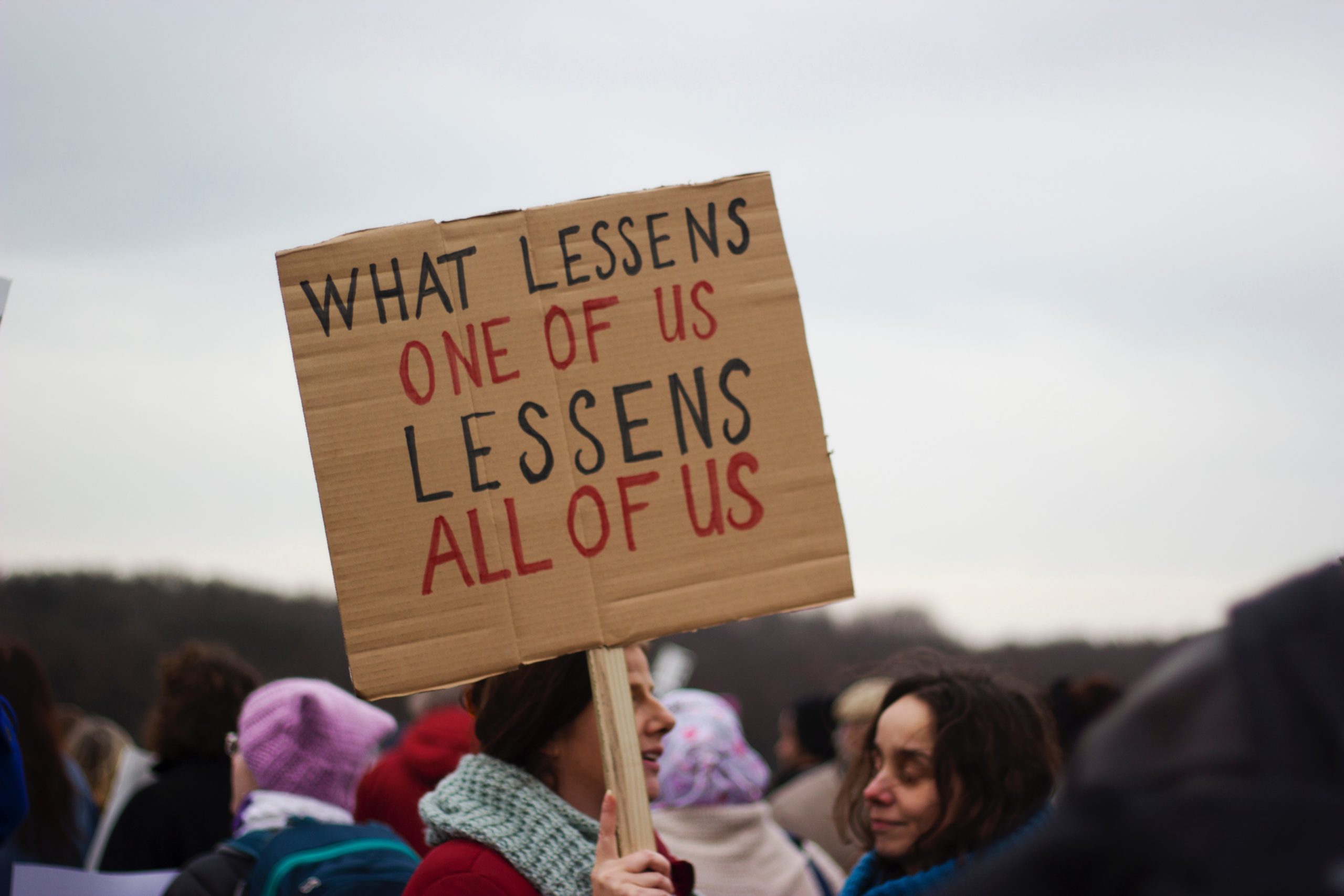 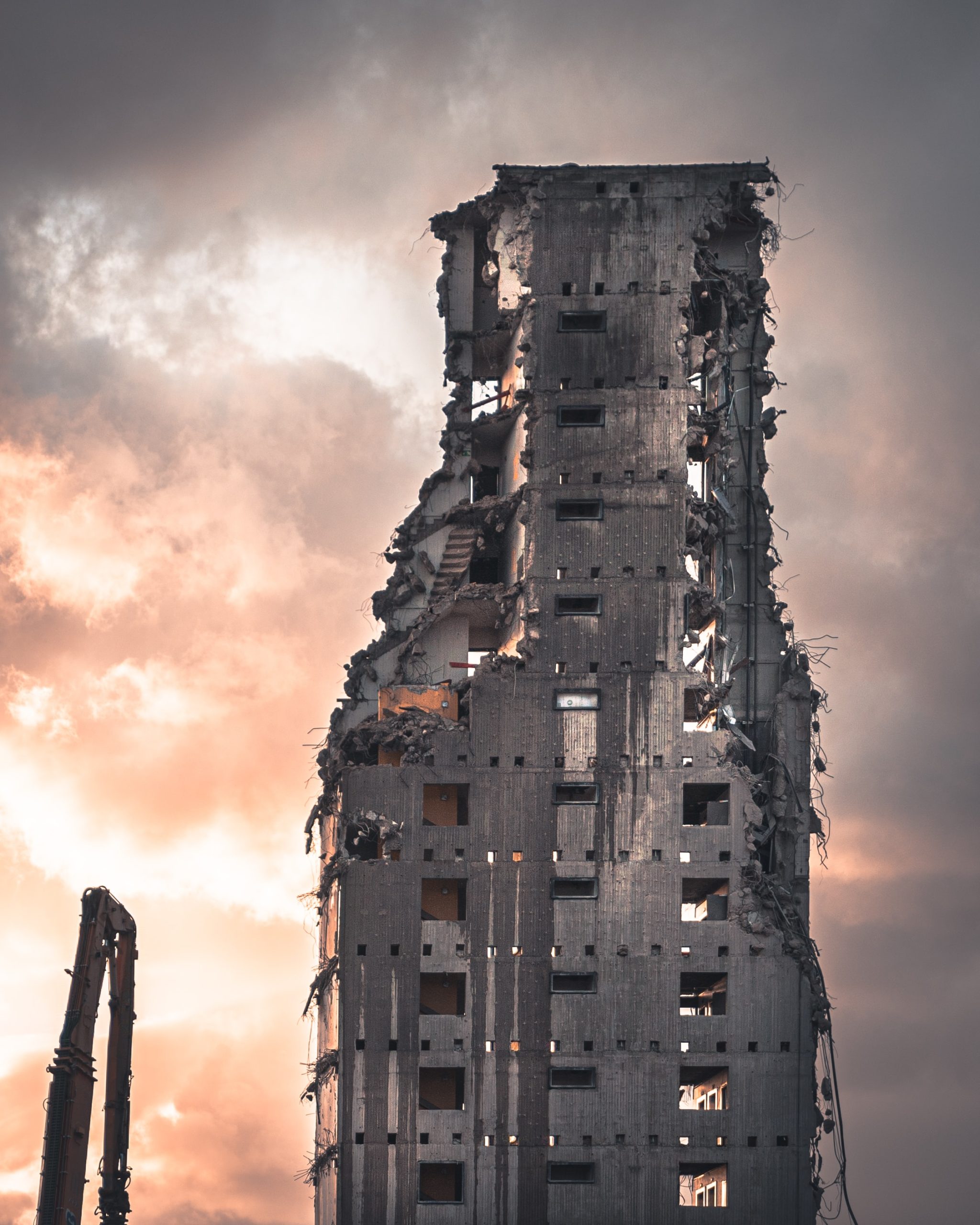 One thing I love about Pearson’s writing is that his characters are diverse, interesting, and a little bit epic.

We met Marv briefly in Orson and see him as a bit of a kingpin, mercenary type. In Estan, he takes a much larger role in the resistance and we start to learn more of his story.

Marv is an undefined older man who has lived through a lot of war, turbulence, and – shockingly – used to work for the government before throwing it way to live the scavenging, king of the desert life he’s living now. He despises Unity and everything it stands for, which makes him the perfect addition for the resistance —-

Until he meets the leader.

Having met Senator Jennifer Koa in his previous life, Marv is hesitant of joining forces.

Koa faked her own death in order to get away from Unity and start the resistance, Lucid. She’s, again, an undefined older woman who truly takes no shit and is ready to risk it all to take down the government she used to work for.

She trusts few, Estan being one of them, and doesn’t give herself a chance to mourn any loss of life from Lucid missions. She’s hardened, emotionally strong, and devout in her beliefs.

Of course, that is until Estan tells her what they found out at the end of Orson….

I love how Pearson portrayed these older characters in such a gruff, uncompromising point of view, while making them totally loveable and relatable. Marv is easily one of my favourite characters and his transformation leaves me liking him all that much more.

Estan vs. the Aliens. Aliens!? ALIENS!

It’s true what they say, you can’t have a science fiction novel without having some aliens in it, right?

I’ll leave the aliens spoilers at that, but safe to say, you get to meet a harrowing civilisation that’s ready to take Earth apart, piece by piece.

I don’t want to say anything else about the aliens… you’re going to have to read their terrifying parts for yourself.

I think the scariest part is how realistic Pearson makes his world. This is all happening on an Earth that could be in our very near future, especially with the way we’re treating the environment.

Thanks, David, for creating a story that nightmares are literally made from!! 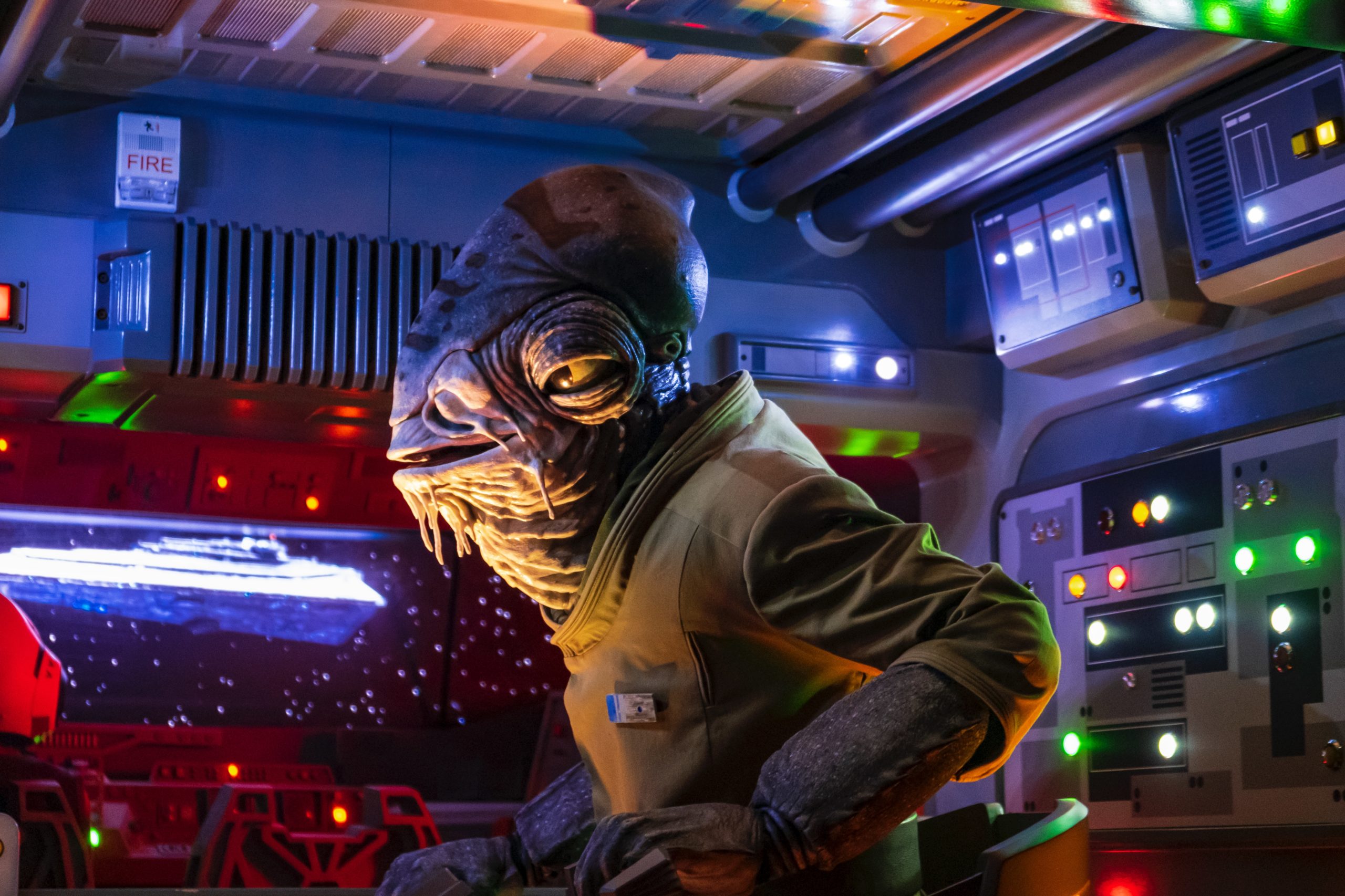 The whole plot of Estan is to relay the truth of what happens after you leave the Eclipse. The main gang is in constant danger and it’s gripping

There’ action with every page which easily makes Estan a “page-turner”… and one that you seriously can’t put down.

Action, danger, vulnerability, love, and aliens? What more could you want, right? Right.